We were driving through Pankow, heading to Lidl, to get some weekend supplies. We had been watching the horses in Lübars for a while and taken a sun bath, but just from inside the car, like lettuce in a greenhouse.

Outside, it was still freaking cold. The sun was showing his fangs. (Quasi literal translation of the Romanian expression Soare cu dinti).

“You know, yesterday when I’ve met Nelly in that English bookstore, she mentioned some writers I had never heard of. For example, a Dutch writer, Gerbrand Bakker. She said he’s awesome.”

“Really? Why is he awesome?”

“I don’t know :)) Let’s check him on Wikipedia. Let’s see..So he won a Literature award for a novel called Boven is het stil, translated in English as The Twin.

Ha, ha, that’s funny, check it out: under occupation, on Wiki, it is stated gardener. The guy is a gardener, he had his license in 2006.

Imagine this guy going to a party. So what do you do? Well, I am gardener. But I also wrote some books which are translated internationally and won some prizes. But I wouldn’t say I am a writer. Ha, ha! I like the guy. Here’s what he says about raking leaves:

In the autumn when I rake the dead leaves I can do it for hours – once I even disturbed a pile I’d made so I could go on raking. The sound is so wonderful: it lets you think in a subconscious way, in the back of your mind. 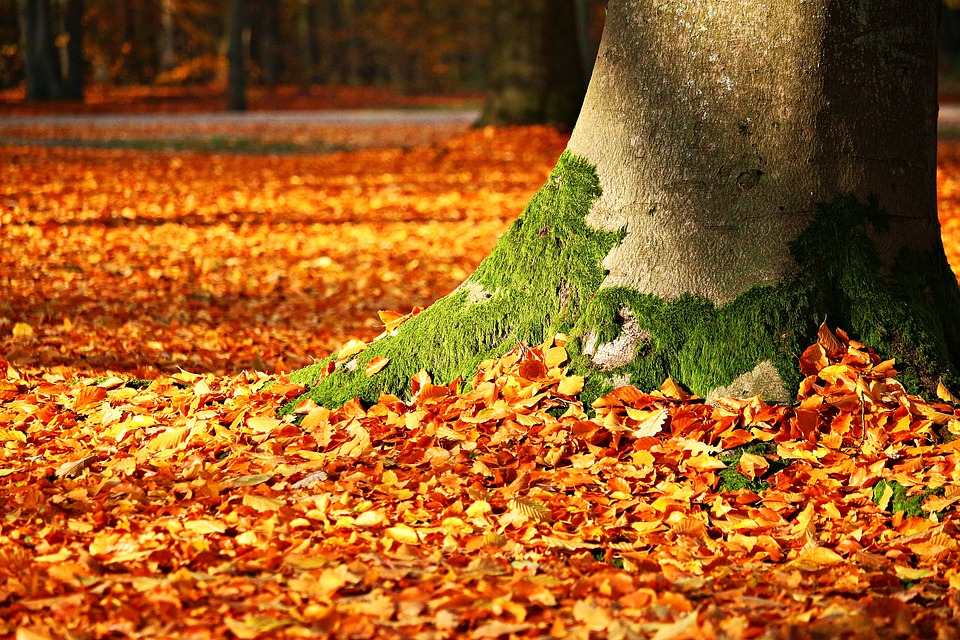 I definitely like this vibe. Now I want to read one of his novels.

“Yes, interesting. I think I have only read one single Dutch novel in my whole life. But I still remember the story clearly. It kind of stuck with me.

It’s about a woman in her forties who, after a whole life of always doing the right thing, complying with other people’s expectations (family, society), she suddenly leaves her husband and her kids one day. She takes all her savings and goes to the South of Europe, rents a villa somewhere in Italy, and hires a handsome gigolo :)) Then she starts to look for true love and she really finds a boyfriend. But, suuuurpriiiiiize, the guy has a minuscule penis :))

“Grunberg? No, I don’t think so. I think the author was a woman. I can’t recall her name, though.”

“Shit! Now I am curious. Still, it sounds a lot like Grunberg. I am going to look up all his novels on Wikipedia, to see if I find any connection. Let’s see.. Tirza? Was this the name of the novel?”

In the meantime we had arrived in the supermarket parking at Lidl. But when I am curious, I am curious. I had to find out who that writer was. So we stayed in the car, browsing the internet to solve the mystery.

“I think I found it. The author is Heleen van Royen and the novel is called De ontsnapping (The Escape).”

“Great! Let’s google her! She is also a journalist. Look, here is an interview with her on Youtube. I want to see this. I haven’t heard Dutch in a while.

I find it very lame that everybody criticizes Botox and people who are using it, while we have an inflation of anti-ageing creams which never work. It’s so stupid to criticize something like Botox, which really works and totally accept all those creams that don’t work at all. It is really stupid.

“Ha, ha, she is totally right :)) It is so obvious, yet nobody sees this truth. I like her as well. She projects a vibe of freedom and empowerment. Smart girl, she now lives in Algarve, in Portugal. Algarve is gorgeous. You know what, I wanted to visit Algarve in such a long time. We should go there on a holiday.