I’ve recently attended a Chinese Man show and had a major revelation about what the best hairstyles and headwears are when going to a concert.

What kind of concert?

Well, almost any kind of concert. Even if it’s performed by the famous brass band 69 Blowing Hookers, or by the 70 Octogenarians Wind Ensemble or by 2 Crickets Rapping Under the Full Moon.

And in general, these hairstyles and headwears I have discovered are best suited for any kind of public show which involves a crowd, a stage and sometimes a siren. An ambulance siren.

So keep reading to find out how this revelation hit me. Or jump straight to the list.

I am a short lady. So short that even Lilliputians could look down at me.  For me, staying on the ground floor when going to a show, means I have the best perspective on a unique landscape: a sea of butts.

Luckily, Huxley’s Neue Welt caters also to tiny Danubian dwarfs like me. At the back, there are some stairs which give access to a higher platform with an awesome panoramic view. Cool! I went upstairs. “Oh, niiiice, very niiiice! I could even see the stage. Pretty incredible.”

The concert started with a great vibe and some awesome, pretty mesmerizing visuals. And I was thrilled that I actually get to see something 🙂

However, the human mind is a mysterious cyborg. Although I am aware of my small height, in the first 10 minutes of the show, the following thought has been racing through my brain like a hamster on a wheel:

For the record, the few people behind me were waaay taller than me.

Just when I was struggling with such sick concern for my peers’ comfort, the girl in front of me had a brilliant idea which she implemented in no time. She tied her long hair in a Ninja bun. For those of you who are not familiar with a concept, this is what a Ninja bun looks like: 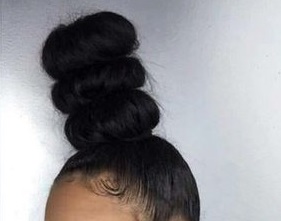 It’s practically the Japanese version of the Eiffel Tower.

Game over! The show will certainly go on. But without me seeing anything.

Pfff, that moment when between you and the Chinese Man stands a Ninja bun… What can you do? Write a letter to the girl, for example.

The Ninja bun was lovely and really had a strong impact on my world view, thank you! But my guess is, you can do even better in the future.

Here is a list of great hairstyles and headwears that are definitely a great idea when going to other public concerts or theatre plays or opera plays etc. In general, to any place where you have to stand/sit in front of someone else. All these ideas will really make their day. 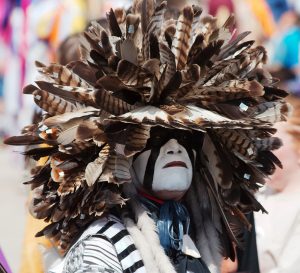 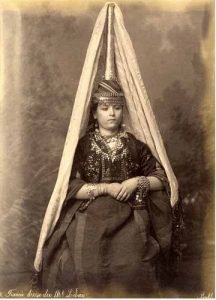 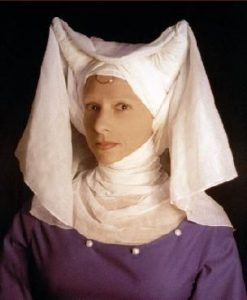 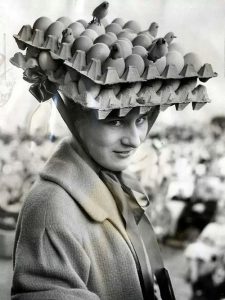 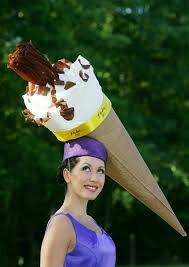 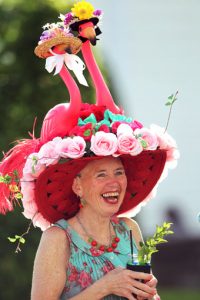 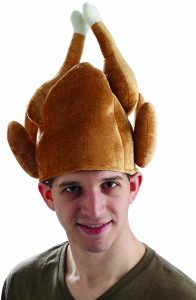 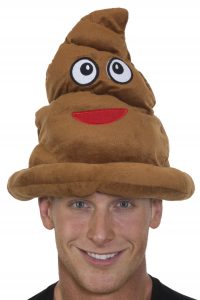